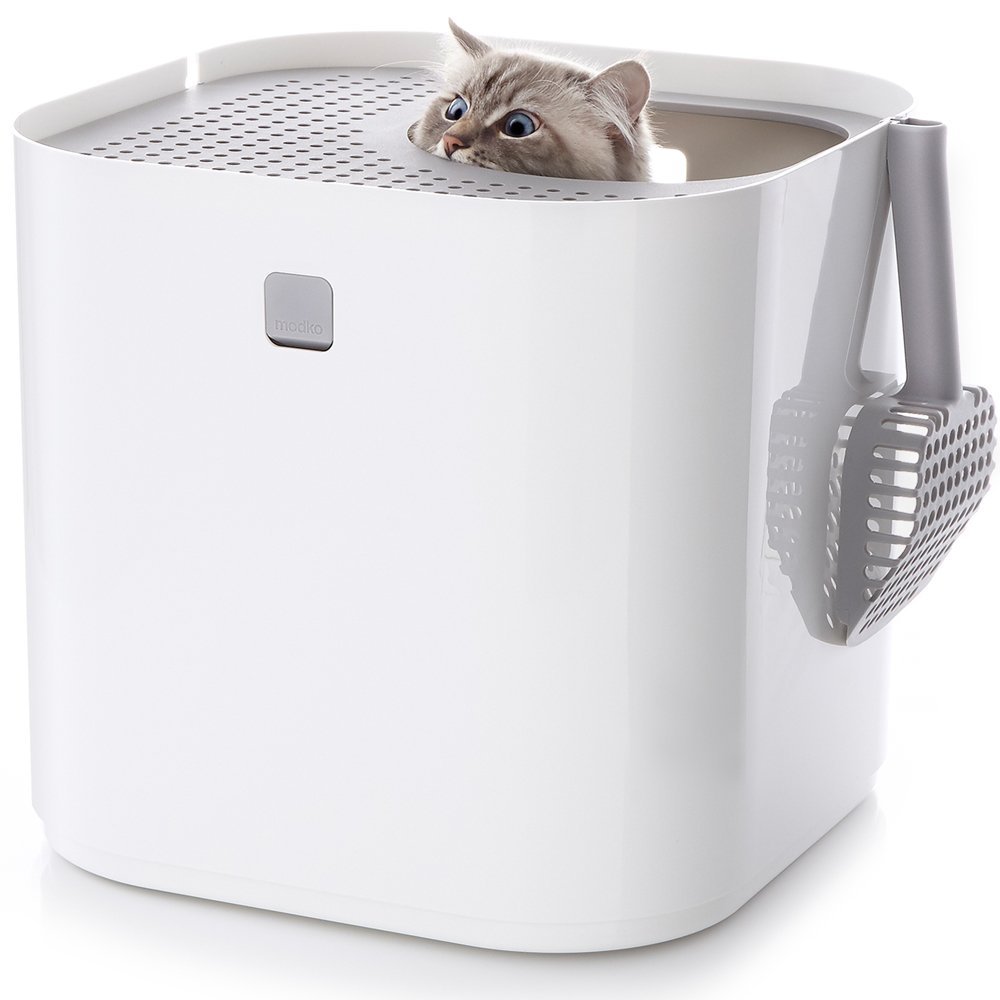 Cat owners know all about how important the litter box is when it comes to owning a cat for a pet. There are also times when the feline simply hates its litter box and decides not to use it, much to the dismay of its owners. A litter box that works well and is well liked by the cat itself is very much essential in providing a comfortable space and environment for the pet. Such a reputed kitty litter box is the Modkat litter box.

The Modkat litter box is a multiple award-winning litter box that made waves all around with its very interesting design and effective purpose of being a great product for cats. Far from being a normal litter box, the Modkat version takes into consideration all the small aspects that both cat owners and the cat itself will be very much pleased to learn about. 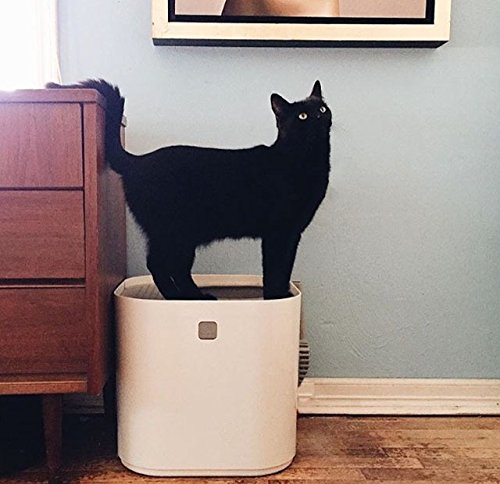 The main outlook of the Modkat litter box is indeed a litter box but is far bigger than the usual ones to be found in pet supply stores. Looking like an actual square box, this product features an opening at the top to allow for the feline to enter it in order to be used. Interestingly, the lid of the Modkat litter box itself has a function of its own other than for closing the box. The lid is able to catch litter from the paws of the cat when the animal exits by jumping out.

The inside of the Modkat litter box comes complete with tarpaulin lining that is sturdy and resistant to any form of wear and tear by the cats. This is very useful so that the cats do not end up destroying the box in a short period of time.

The product also comes with its own scoop that is attachable to either side of the litter box.
Colour is another appealing factor behind the popularity of the Modkat litter box which comes in 5 different colors which are easily blended and compatible with most households instead of looking rather out of place.

The Modkat litter box is available in a spacious size featuring 15 inches in height, and 16 inches on each side of its length and width, allowing for the small to medium sized cat to comfortably enter and exit the product. 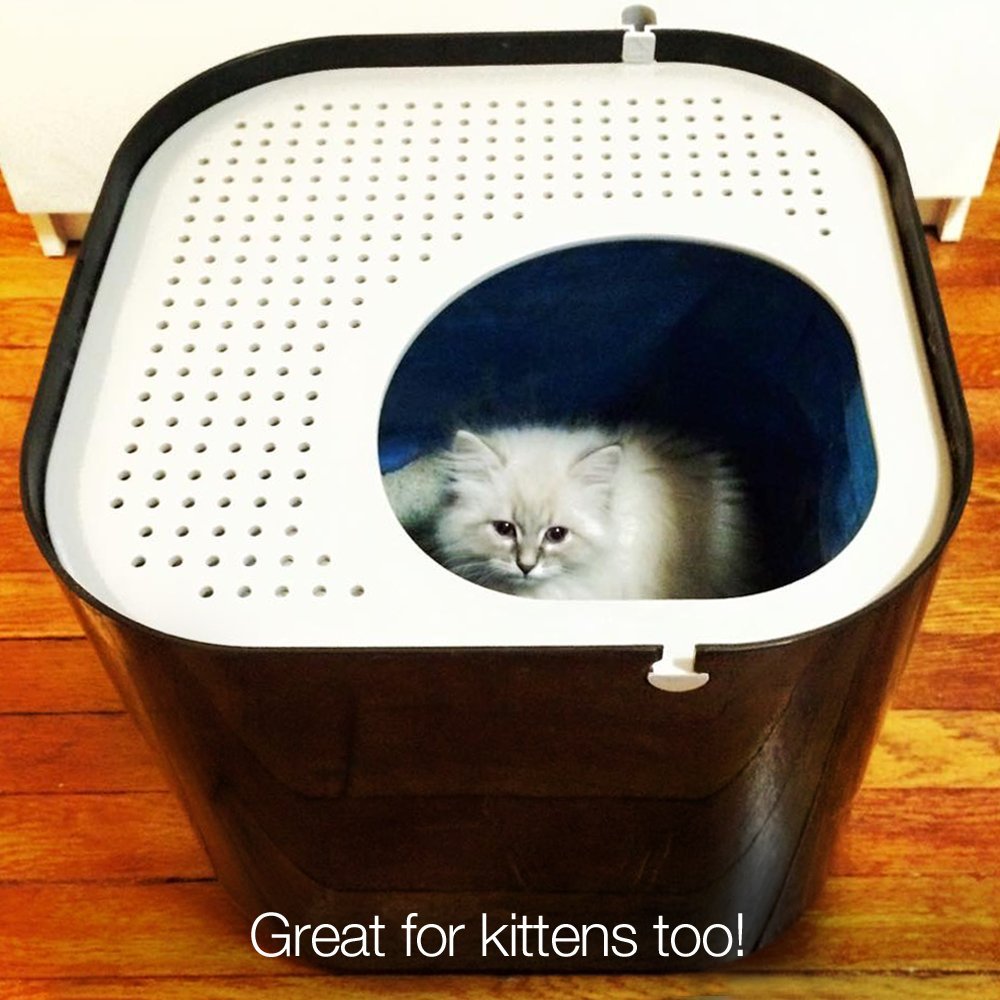 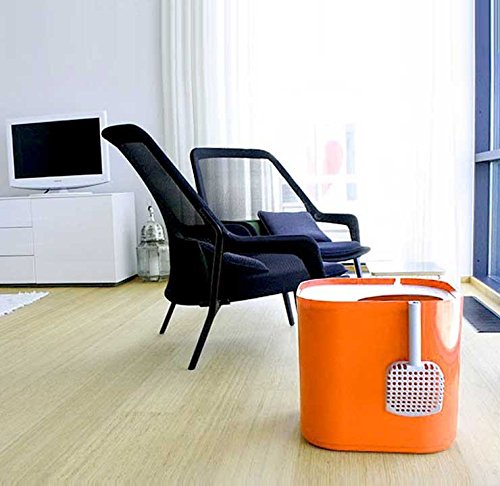 Given the spacious capacity of the Modkat litter box and the tarpaulin inner lining, there is only a need to clear the kitty litter once a week before filling it again. Once a week is a good time span before the inner contents start to smell.

Cat treats can also be placed on the inside of the Modkat litter box to create a cosy environment for the cat and to also encourage it to use the box more often. This is particularly useful in the early stages from after purchasing the Modkat litter box where at times the feline may refuse or reject the use of the box, preferring it’s old one.